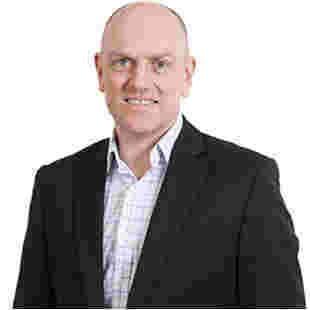 Stephen is a General, Breast and Vein Surgeon, married with two daughters and one son. He graduated from Birmingham University 1991 and undertook his initial surgical training in hospitals around the West Midlands UK, in both General and Vascular Surgery. Stephen gained Fellowship of the Royal College of Surgeons, FRCS, in 1996 and following a dedicated period of research was awarded a Doctorate in Medicine in 2001. Further sub-specialty training in Breast and Plastic Surgery led to his FRCS General Surgery (with a breast sub-specialty exam) in 2005. Later in 2005, Stephen and his family permanently moved to New Zealand where Stephen rotated through Hamilton, North Shore and Auckland Hospitals before becoming a New Zealand registered Specialist General Surgeon. In 2011 Stephen was awarded Fellowship of the Australasian College of Phlebology and is now an accredited supervisor and trainer for the College.