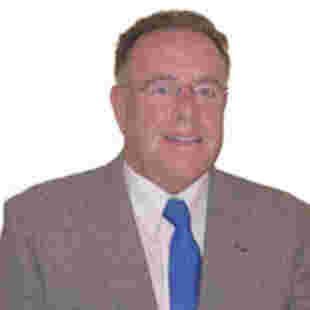 Having graduated from Otago Medical School in 1978 I went on to do my surgical training in Auckland obtaining my FRACS in 1986. I then spent two years in the UK acquiring further experience in Vascular Surgery returning to a Consultant position in Hawke's Bay in 1988 where I have remained since.

I have been actively involved in laparoscopic surgery since its introduction to New Zealand in 1990 developing an interest in upper gastrointestinal surgery particularly related to gall bladder disease and the surgery for gastroesophageal reflux. With the growing obesity epidemic and the refinement of surgical procedures to treat obesity it became clear that this was the next logical step in my surgical practice.

Having acquired training in both Melbourne and Sydney I introduced an Obesity Surgical practice to Royston Hospital Hastings which is now well equipped to cope with the technical and medical demands that these patients present.