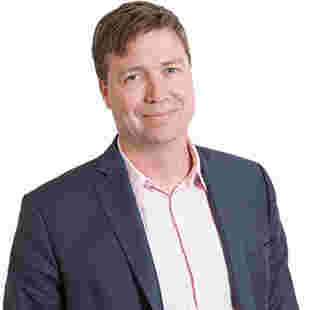 Isaac graduated from Auckland Medical School in 1994 and subsequently completed advanced training in general surgery with the Royal Australasian College of Surgeons in 2004. He then undertook further subspecialisation training in Breast and Endocrine surgery in Sydney in 2005. In 2006 Isaac was awarded the Genesis Oncology Fellowship to train in advanced endocrine surgery at Hôpital Huriez (CHRU) in Lille, France. The following year he was appointed as the International Fellow in Surgical Oncology at the prestigious Royal Marsden Hospital in London, where he gained further subspecialist experience in melanoma, skin and soft tissue tumours. Isaac returned to Auckland in 2007 to take up an appointment at Auckland City Hospital as a general and oncology surgeon where his practice includes the surgical management of melanoma, breast cancer, endocrine and soft tissue tumours.

Isaac is an honorary senior clinical lecturer for the Auckland University Department of Surgery and is involved in training of surgical registrars at Auckland City Hospital. He has published a number of peer reviewed journal articles and has presented scientific papers at international meetings in Europe and the UK, as well as in Australia and New Zealand. Isaac is also co-author of a chapter on soft tissue neoplasms for The Textbook of Surgical Oncology.