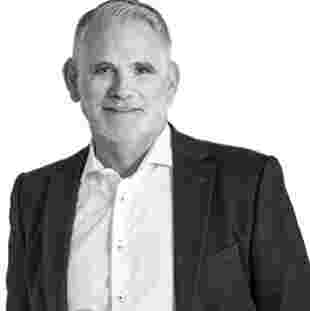 Mr Klein relocated to New Zealand in 2002 from Northern California where his practice was predominantly aesthetic in nature. He is married, has two children and lives in Christchurch.

Mr Klein has rooms in Christchurch and Dunedin and he holds regular public clinics in Invercargill. He is a consultant surgeon at St. Georges Hospital, Southern Cross Hospital and Mercy Hospital in Dunedin. He is also is an active member of the Plastic Surgery Unit at Christchurch Hospital.

Mr Klein graduated from the University of Louisville School of Medicine in the United States and received training in general surgery at McGill University in Canada. He completed plastic surgery training at Duke University.

Mr Klein is certified by both the American Board of Plastic Surgery and the Medical Council of New Zealand.

Mr. Klein is a member of the following organizations: