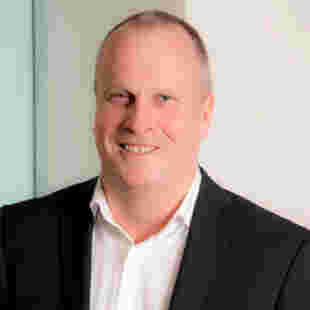 I grew up near Wellington, and attended Otago Medical School in Dunedin and Wellington, graduating in 1993.I then trained in General Surgery in New Zealand, before completing two years of further training in Upper Gastrointestinal and Obesity Surgery at St George Hospital, Sydney.

I returned to a consultant position at Auckland City Hospital early 2007 and have introduced an obesity surgery program.I currently work in public and private practice, and obesity surgery forms a large part of my work.

My particular interests are Surgery for Obesity, particularly laparoscopic gastric bypass and laparoscopic gastric sleeve procedures, as well as other forms of laparoscopic upper gastrointestinal surgery and surgery for cancers of the upper gastrointestinal tract. I am active in research, education and training, belong to several professional societies and groups, and was on the steering committee for a nationwide strategy on management of morbid obesity in NZ.

I am married with two daughters and live in Epsom.