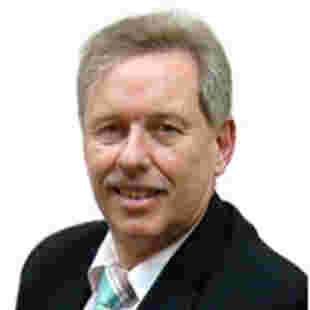 Born and educated in Christchurch, New Zealand, Steve completed a BSc at the University of Canterbury in 1969.

In 1975, he graduated with a BDS, University of Otago, and then spent one year as a Dental and Maxillofacial House Surgeon at Waikato Hospital in Hamilton. It was during this time, that Steve first became a member of the Waikato / Bay of Plenty Branch of the New Zealand Dental Association.

Steve practices the full scope of the specialty of oral and maxillofacial surgery. He has special interests in the fields of traumatology, implantology, the surgical management of temporomandibular joint dysfunction, orthognathic surgery, oral pathology and oncology.

Steve’s private practice is team orientated and is committed to providing the highest level of quality service to patients.

The practice is committed to providing the highest level of clinical care in this specialty. They pride themselves in this commitment and aspire to offer modern and current treatment protocols.