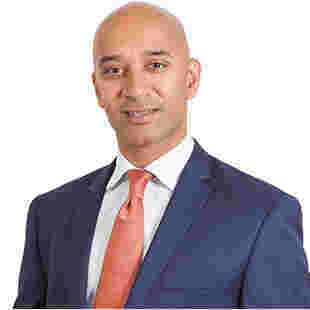 Rajan also has a strong background in research. He has published over 40 articles in scientific journals as well as several book chapters on head and neck surgery. In 2005 he was awarded Doctor of Medicine (MD) diploma by the University of Glasgow for his research efforts, and in 2010 he was appointed Honorary Senior Lecturer in the Department of Surgery at the University of Auckland. In the past year Rajan has lectured in New Zealand, Burma, and China.