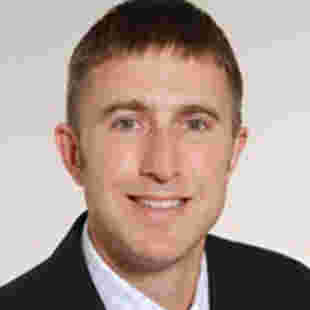 He then held dental house surgeon and registrar positions in Wellington for 3 years before travelling to the UK to further his professional experience.

In 2002 John worked at Tauranga Hospital before moving to Auckland to complete his specialist training. He gained his Australasian Fellowship (FRACDS) in Melbourne in 2004 and returned  there the following year as an OMS fellow. John then returned to Auckland in 2006 to join the team at Auckland OMS Group and take up a consultant OMS position at Auckland City and Middlemore Hospitals.

John practices the full scope of OMS. He has a special interest in orthognathic surgery, the management of facial trauma, dental implant surgery, and the treatment of benign pathology of the mouth and jaws.

He consults at Quay Park Health in the City, Ormiston Hospital at Botany Junction, Rata Street in New Lynn, and Corinthian Drive in Albany.