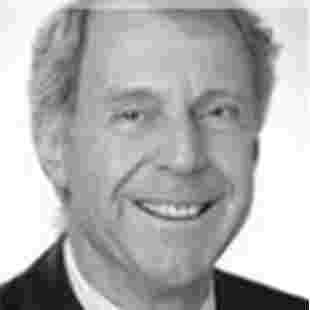 John has been teaching and practising in special areas of dentistry and oral and maxillofacial surgery since graduating in 1963. He returned to a teaching and clinical position at the University of Otago and Dunedin Hospital in 1969 after 4 years of post graduate training in England.

After setting up the national training programme in oral and maxillofacial surgery and being appointed Associate Professor, he moved to Auckland in 1987 to a part-time consultant position at Auckland Hospital and part-time specialist practice.

He retired from his hospital position in February 2007 but has continued in specialist private practice. The following year he became an Officer of the New Zealand Order of Merit for services to dentistry. At present, he is also actively involved in building and commissioning a large private hospital in South Auckland.

John practises the full scope of oral and maxillofacial surgery but has a special interest in orthognathic surgery, jaw joint surgery, and dental implants.

He consults at Quay Park Health in the City.

John is married with 2 children and 5 grandchildren. Apart from his family his great love is his Waiheke Island property where he grows and produces olive oil.