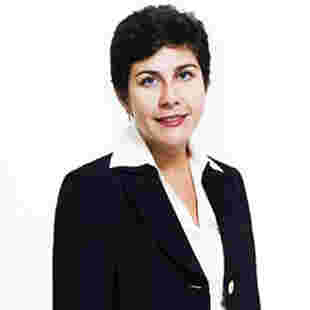 Dr Sabina Dosani was born in the UK and trained at the Medical College of St Bartholomew's Hospital in London.Subsequently she specialises in Psychiatry and later sub-specialised in Child and Adolescent Psychiatry.

Before relocating to New Zealand Dr Dosani worked as a Consultant Psychiatrist at the Maudsley Hospital in London, one of the leading research and teaching psychiatry institutions in Europe.

Dr Dosani has published extensively and has six health books which have been translated into many languages. Her work has appeared in numerous international publications.